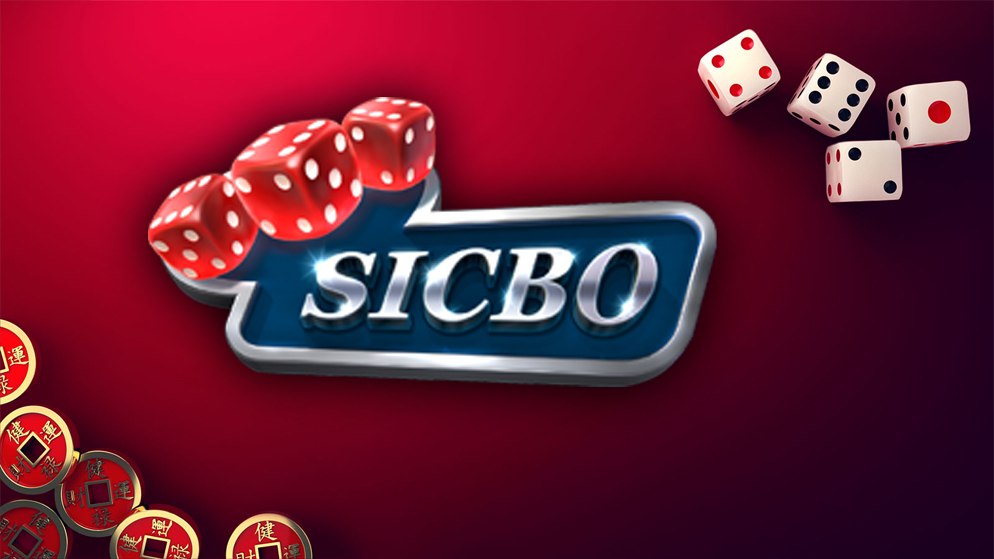 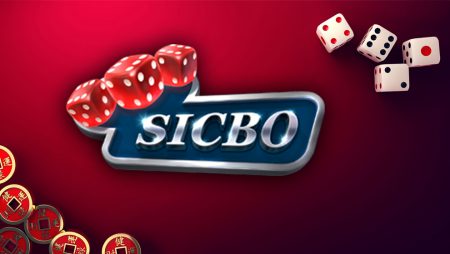 Live Sic bo is a casino game. It originated in China and is generally played with three dice. Sic bo is also known as dai siu, tai sai big and small, or hi-lo. Sic bo means precious dice or dice pair whereas tai sai and dai siu mean big small. In the early 20 century, this game was introduced as a carnival game in the United States. Over the years these game has become very popular and now it has gained popularity so much that it has become one of the most famous game in the largest casino market Macau.

The game is popular in other countries as well. It is played in the Philippines, the united states, and the united kingdom. To play this game you do not require any specific skills. It is just that you need to know the rules thoroughly and be confident to bet. Bets are a big part of the whole game. Payout rates are quite high for this game. Sic bo is actually considered one of the most profitable casino games in the world.

How to Play Live Sic Bo?

2. When the countdown time ends the betting process also comes to an end. The player press the start button then the dice are automatically rolled by the machine.

3. After a few seconds when the dice stop running the player enters the three points which are shown on the top of the three dice. Upon the entry of the points, the screen is lit up with bright lights showing a clear image of winning bets or losing the odds. The resulting payout depends on the player’s betting.

4. If in case the dice lean over the rim of the dice cup or the dice get overlapped. The reading of the dice cup for the current round will not be counted and all of the wagers will be considered void. Moreover, the wager amount will be refunded and the dice will be rolled again for the new round.

Sic bo can be placed in several varieties of bets. Below is the explanation of a few of the bets.

The bet is that one of the dice out of the three will hit any number from 1 to 6. If the die hit on a specific number then the player will win.

The bet is that two of the dice out of three will hit the number that the player has predicted. The third dice number plays no role in that particular game point.

The bet is that all of the three dice will hit the same number that the player has predicted.

The bet is that when the dice are rolled; predict the number which sums up all the three dice numbers. You win the bet if the number range between 4-10. However, the number should not turn out to be a triplet.

The bet is that when the dice are rolled, predict the number which sums up all the three dice numbers. You win the bet if the number range between 11-17.

The bet is that the two of the dice out of the three will hit the same predicted number.

Live Sic Bo is a game that requires no skill but only good luck. To make your game more exciting and interesting by winning a good amount and limiting your losses.

As you are marking your entry into the exciting world of Sic Bo. We recommend you use a simple strategy that involves choosing the bet with the highest probability. The best strategy for beginners to follow is the small and large bet or combination bet. The benefit of using this strategy is that it comes with low house edge and high probabilities.

This strategy can employ your favor but you cannot totally rely on it as Sic Bo is a game of luck. The information can just guide you to which rule to follow and enjoy the game more and reduces any loss.