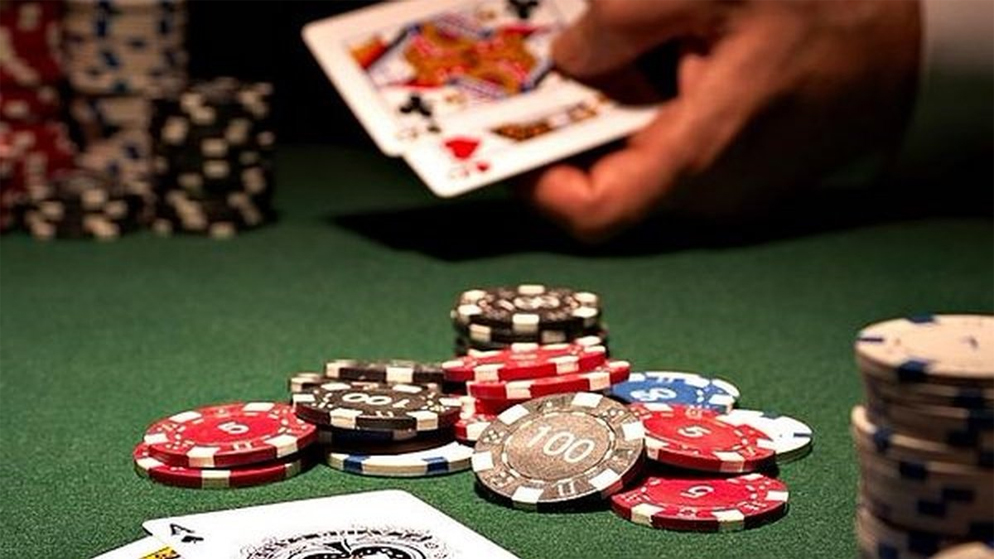 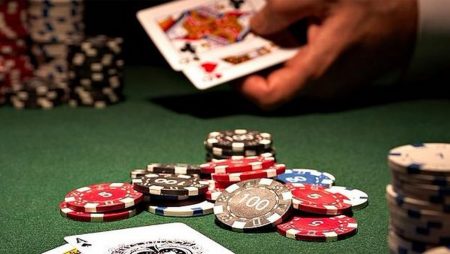 Don’t worry if you don’t know this awesome casino game. Our free Texas Holdem game contains everything you need to know.

Sit down at our Texas Holdem online poker table and see how many poker chips you can accumulate.

So, Let’s get started.

What is Texas Holdem?

What are some key points to remember?

Texas Holdem poker is a simple game to learn. It can be played with:

How to Play Texas Hold’em?

What are the rules of Texas Holdem Poker?

Before you start playing Hold’em, you should familiarise yourself with the rules.

Each player in Hold’em is dealt two private cards (known as ‘hole cards’). These are unique to them. To form the ‘board,’ five community cards are dealt face-up.

All players in the game use these shared community cards, along with their hole cards, to form the best possible five-card poker hand.

A player in Hold’em may use any combination of the seven cards. Which is available to create the best possible five-card poker hand, using:

of their private hole cards.

What are the variations of Hold’em?